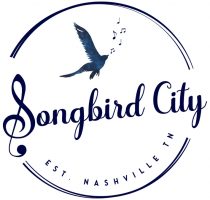 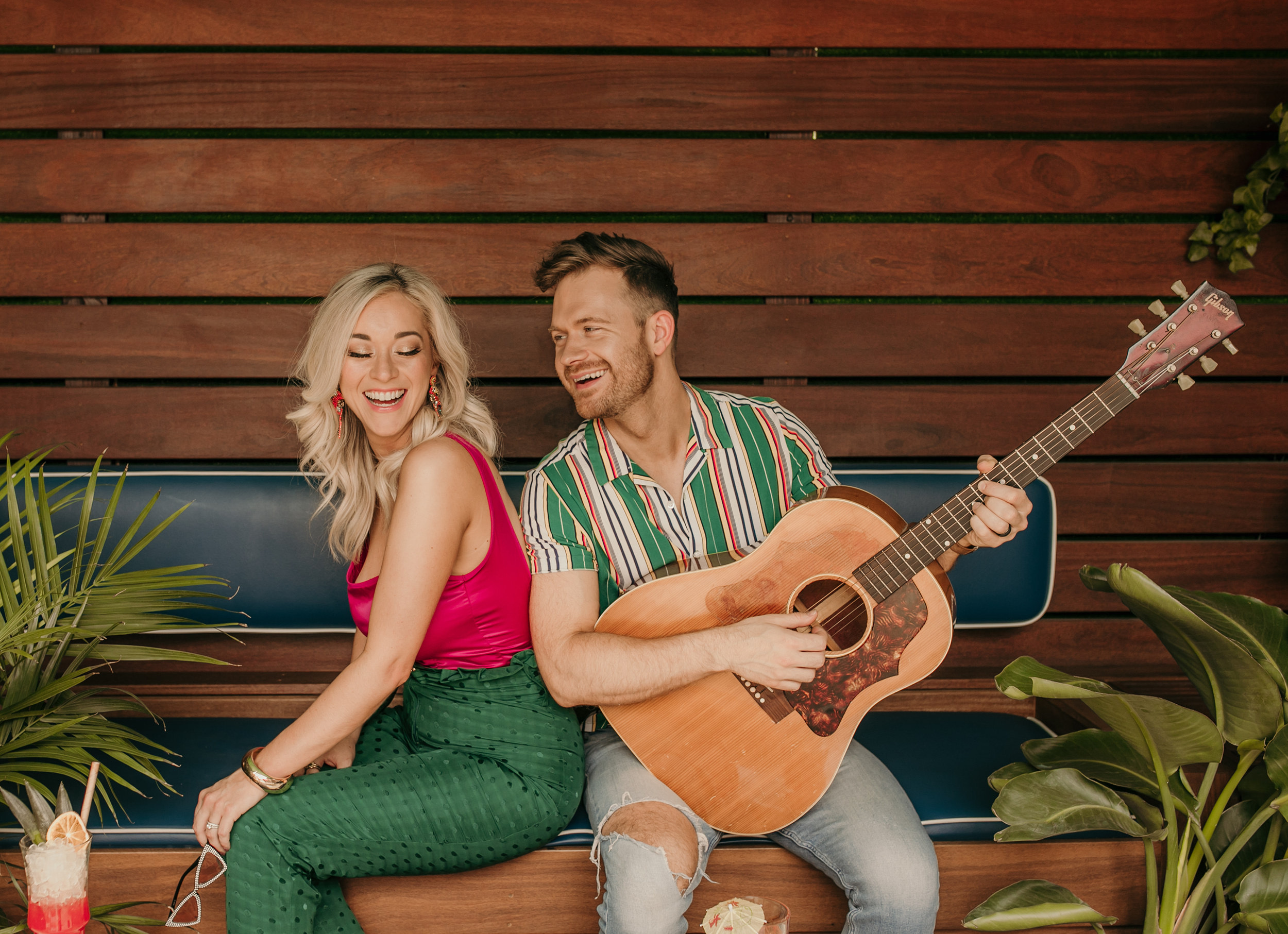 “The first time the public got a taste of the country duo was when their first single “Amen” garnered a Rolling Stone Country mention in the “Top 10 Best Country Songs of the week.” CMT covered a spotlight on the music video for their next single “War,” saying “…this duo sings of a love worth fighting for in their latest single ‘War’.” Love finds a way…Sometimes in footage that has been asleep for thirty years. Through family footage and a powerful backstory, the song simply states: “If it’s love then it’s War / it’s worth fighting for.”

Then comes “Marley.” Co-written with Shane Stevens (Lady A’s “American Honey”), Katelyn states: “We wrote this on the porch surrounded by palm trees, so you’ll hear a lot of fun references to Palm Desert, California. The music video totally captured this vibe as well! We had fun with our friends!”

“Take You Dancin’” is their take on the ultimate dive bar. Highlighted by Billboard: “The Dryes kick things up a notch in its infectious new single…the feel-good tune has Derek and Katelyn Drye sharing harmonies on the foot-stomping number.”

Their new single “Yes” is a nod to how powerful it is to love someone. Derek says: “In marriage…you give not knowing if you’ll get it back. (‘So hard to give the things you wanna get’) There’s something powerful about two people saying that ‘I do, when you don’t. And you will, when I won’t.’ Somehow it’s more rewarding that way.” American Songwriter premiered the song.” 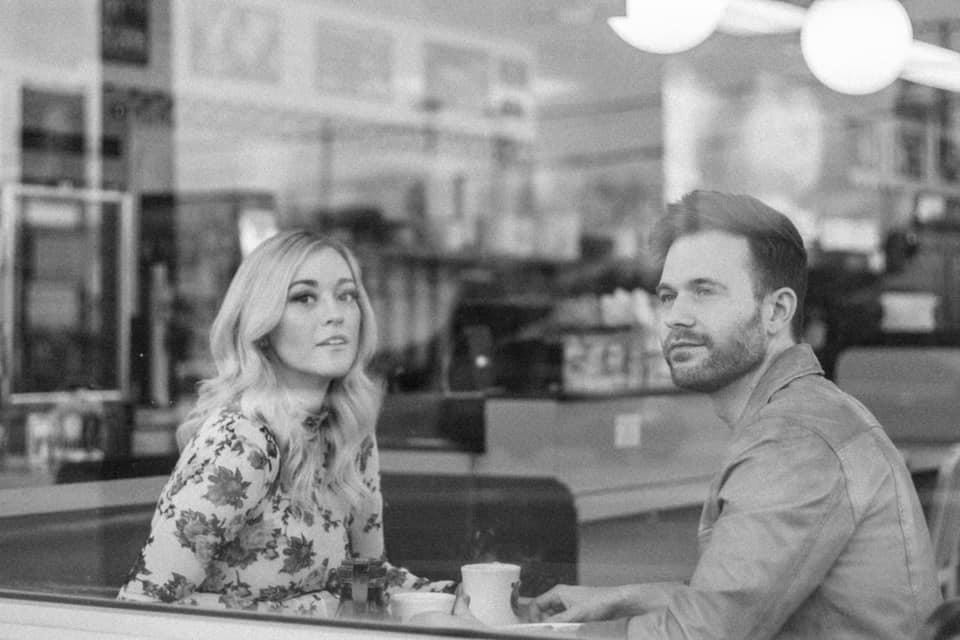 “We are so grateful to Sarah and Katelyn and Derek for our family’s custom song. They exceeded our expectations! This song was a PERFECT reflection of who we are as a family, and I know it is one that we will play for years (and hopefully) generations to come. Everyone at Songbird City has used their talents to help bring to life our heart for each other as husband and wife, our children and our faith, and I am so grateful.” 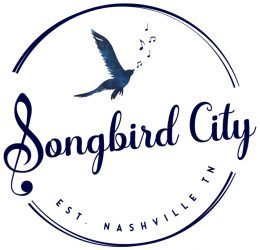